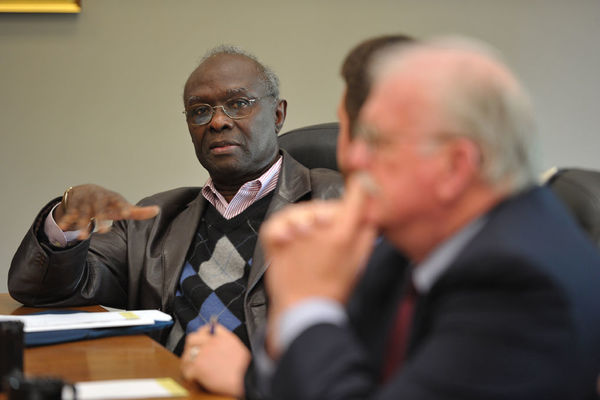 Religion and the Academy

A central political and cultural reality of the twenty-first century is the reemergence of religion: from Islam to evangelical Christianity, from France to Uganda. It has resulted in an unexpected resurgence of interest in both the disciplinary study of one or another aspect of religion and the investigation of religion as an irreducible part of human experience. These developments have challenged standard academic wisdom. Generally accepted or acquiesced in, the secularization thesis prophesied that all cultures will irreversibly become post-religious. In 1992, Jaroslav Pelikan, the Yale historian of Christianity, lamented that American research universities had mostly bracketed the cultural and intellectual impact of religion. Fewer and fewer resources were being devoted to the vast impact of religion on the arts, literature, and philosophy. The deep scholarly knowledge of religious traditions, essential for understanding much of the culture of the past, was in short supply. Academic indifference to these traditions was more common. Read more.

The Study of Religion at Notre Dame

The University of Notre Dame may be the leading university in the world for the study of religion across disciplines. We have distinctive strengths in fields such as literature and religion, religious and intellectual history, politics and religion, the sociology of religion, sacred music, the philosophy of religion, medieval studies, and other related areas. Over the past two decades, the university has woven religion into the work of its major departments in the arts, humanities, and social sciences. In Music, for example, we have recently added two of the country’s leading scholars of sacred music, Margot Fassler and Peter Jeffery. They join historians studying religious cultures from late antiquity to the American century, sociologists exploring its current configurations and ramifications, literature scholars studying its texts and their resonances, and political scientists analyzing its effect on electoral behavior as well as on international relations and political theory. In addition, our distinguished Department of Theology, one of the best in the world, advances in multiple ways the humanistic inquiry into religion.

As the premier university in North America for the academic study of religion, Notre Dame has scores of faculty members across departments whose scholarly work focuses on or touches on religion. We list relevant departments and faculty members, centers and institutes, and journals at these links.

You will find book covers of some of the recent and classic publications of Notre Dame faculty at this link.