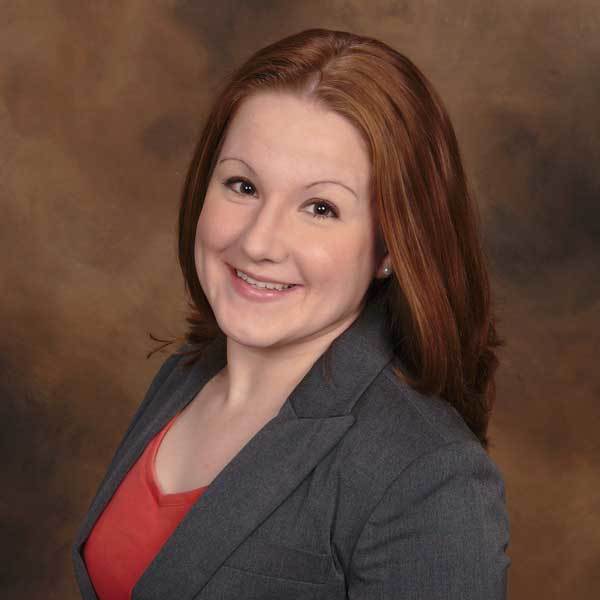 Hannah Zdansky (B.A., Baylor University; M.A., National University of Ireland, Galway), a member of the Literature and Religion working group and a recipient of a Mellon summer stipend, is a doctoral candidate in the Ph.D. in Literature Program working on a dissertation titled Romance Reconsidered: The Religious Significance of a Secular Genre in Late Medieval Britain, which examines the genre of medieval romance as it develops in Old French, Anglo-Norman, Middle English, Middle Welsh, and Middle Irish literature, how it relates to the religious texts with which it can be found to circulate, and how it was read and understood among the cultures of late medieval Britain, based on a close study of its design and reception as gleaned from manuscript contexts. Her research interests include the cross-cultural influences, literary and otherwise, shared between the Celtic world, England, and France during the Middle Ages; the role of women in this exchange as intermediaries between language groups and in translation and book production; and the relationship between religion and literature, especially, as evidenced by her dissertation topic, the genre of romance and homiletic, devotional, mystical, and hagiographical texts. She currently serves as an Assistant Book Review Editor for Religion & Literature and has been a part of the Mellon Initiative on Religion across the Disciplines as a member of the working group on literature and religion. She has contributed chapters to several books as well as to reference volumes and will be having some of her work appear in Comitatus and Religion & Literature.