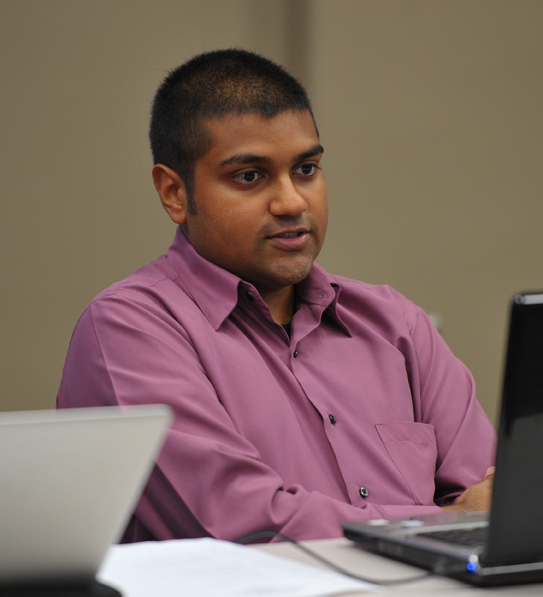 Nilay Saiya, a member of the International Relations and Religion working group and a recipient of a Mellon summer stipend, is a Ph.D. candidate in the Department of Political Science, specializing inthe study of religion and global politics. His research focuses on the intersection between religion and international relations, including its role in American foreign policy making and international security. In his dissertation “Religion, State, and the Roots of Religious Terrorism,” he takes on the question of whether religious and secular terrorists are driven by the same motivations. Specifically, he argues that religious terrorism is more likely to occur under conditions where religious actors and the state are closely intertwined with one another. Whether or not a state government supports religious liberty is a major determinant of whether religious groups and individuals take up the gun.

Prior to coming to Notre Dame, he earned his B.A. with a double major in Political Science and Religion from Lebanon Valley College (2004) and an M.A. in Political Science from Villanova University (2006). He is currently a Loescher Teaching Fellow in the Political Science Department and a member of the Mellon Foundation’s Working Group on Religion across the Disciplines, contributing to the discipline as a whole on the topic of religion in international relations.